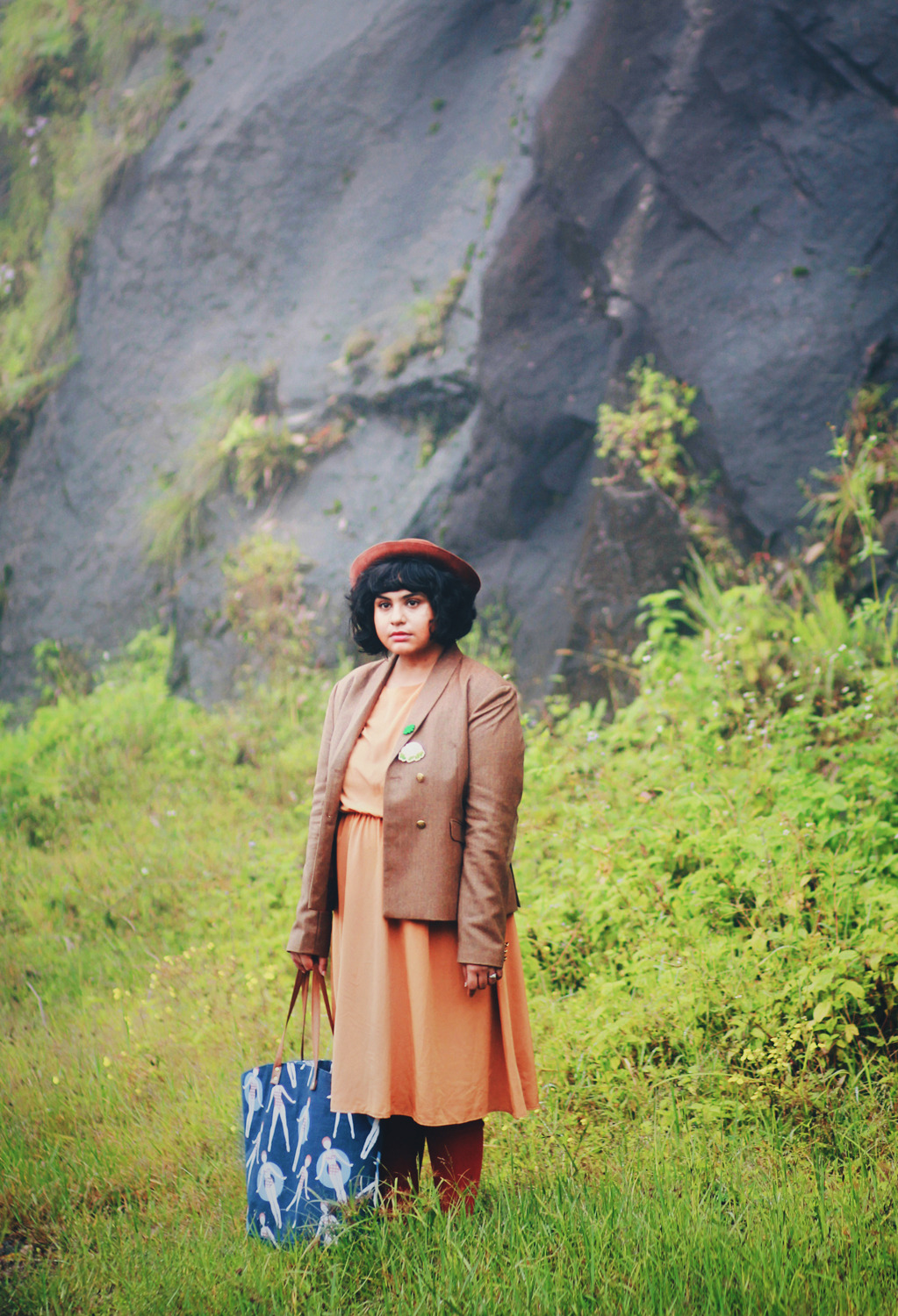 Munnar, Day 4: No journals were kept on this day for this day was a pain in the ass. Almost a month later, as I sit down to recall the series of memorable buttaches that comprised this day, my predominant impression is that of cold. How cold it was, how cold! The hotel shunted us out in an auto at 6 in the morning, claiming apocalyptic strikes and road barricades. 11 kilometers of bumpy hill-riding later, we reached a shady motel in town where we decided to rest our feet and bags. Following which, Munnar completely failed to rise to the occasion, remaining sleepy, tranquil, and pointedly strike-free for the rest of the day. I wanted to dress for travelling, so I picked the comfiest possible outfit from my greatly diminished pile of clean clothes. Then we heard rumours of a flower garden in the neighbourhood, so Mooshu had to be pressed into action with the camera.

A couple of things I was grateful for that day: my tweed blazer from Sumissura and my Unique Vintage tote which doubled up perfectly as a carry-on bag. Rarely have I worn clothing that’s been tailored to my exact measurements, and the difference is ever so surprising and pleasant. We wandered around the garden, took a mini hike to a ‘sightseeing point’, napped in the shady motel bed, and slept through 12 hours of two different buses in hills, forests, and finally the long dusty plain. My jacket became a pillow, a comforter, a blanket to hide in from the mountain blast, a window shade against the highway lights. I was a wayfarer and that jacket, my towel. We saw the stars that night as I’d never seen them. The milky way like a sheet of galactic dust stretching from hilltop to hilltop, merely an arm of the spiral faint with starlight old and new, but so immediate, tangible, the star crown of our little slice of the universe. If the ancients were obsessed with the stars, seeking patterns, prophecies and portents in them, they did so for a reason. Seldom have I felt such profound nothingness in my being as I did that night, my consciousness extinguished as the pinprick of a dying star, a dust trail dissipating dim in the nether reaches of the cosmic dark. The stars alone were worth the journey, and after them everything else felt incidental.

There were meals to hunt down, drunks to ward off, language barriers to overcome and a house to be cleaned when we got back – the fine print of daily life that weighs us all down in its infinitesimal details. Later, there are meals to cook and outfits to blog and precious nuggets of time that Moosh and I spend together before I bundle him into a taxi in a blur of tears, and eventually, as the days trickle past, I forget that night we drove through the forest, and I forget the stars. Yet in times when the world ebbs away from me, and I’m left alone in the echo chamber of my head, I think of the galaxy. I think of the night forest, and the dome of the universe arched above our heads, the wash of light dusting across it, and I think of what filled my puny little heart to bursting then. It’s stardust I think, the stardust in my bones, calling me home to the infinite. 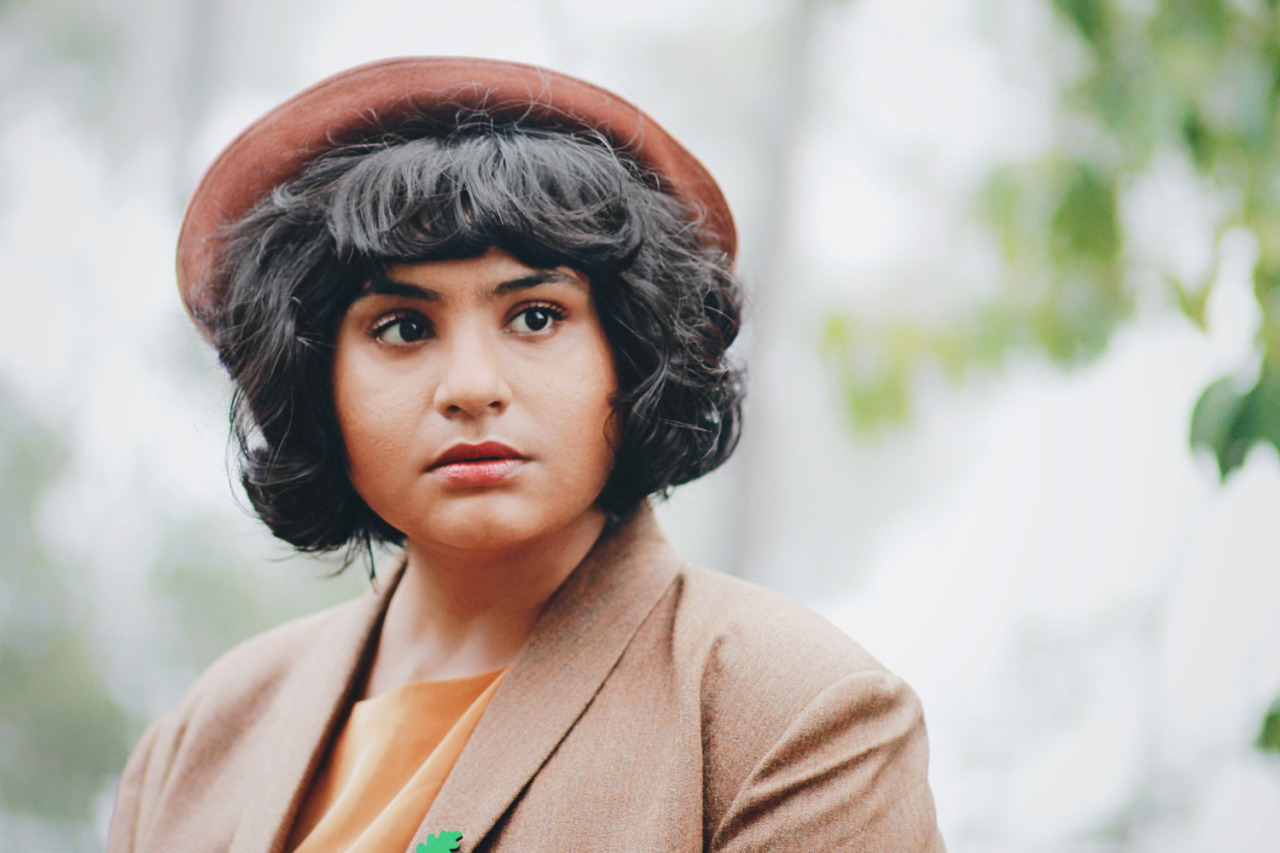 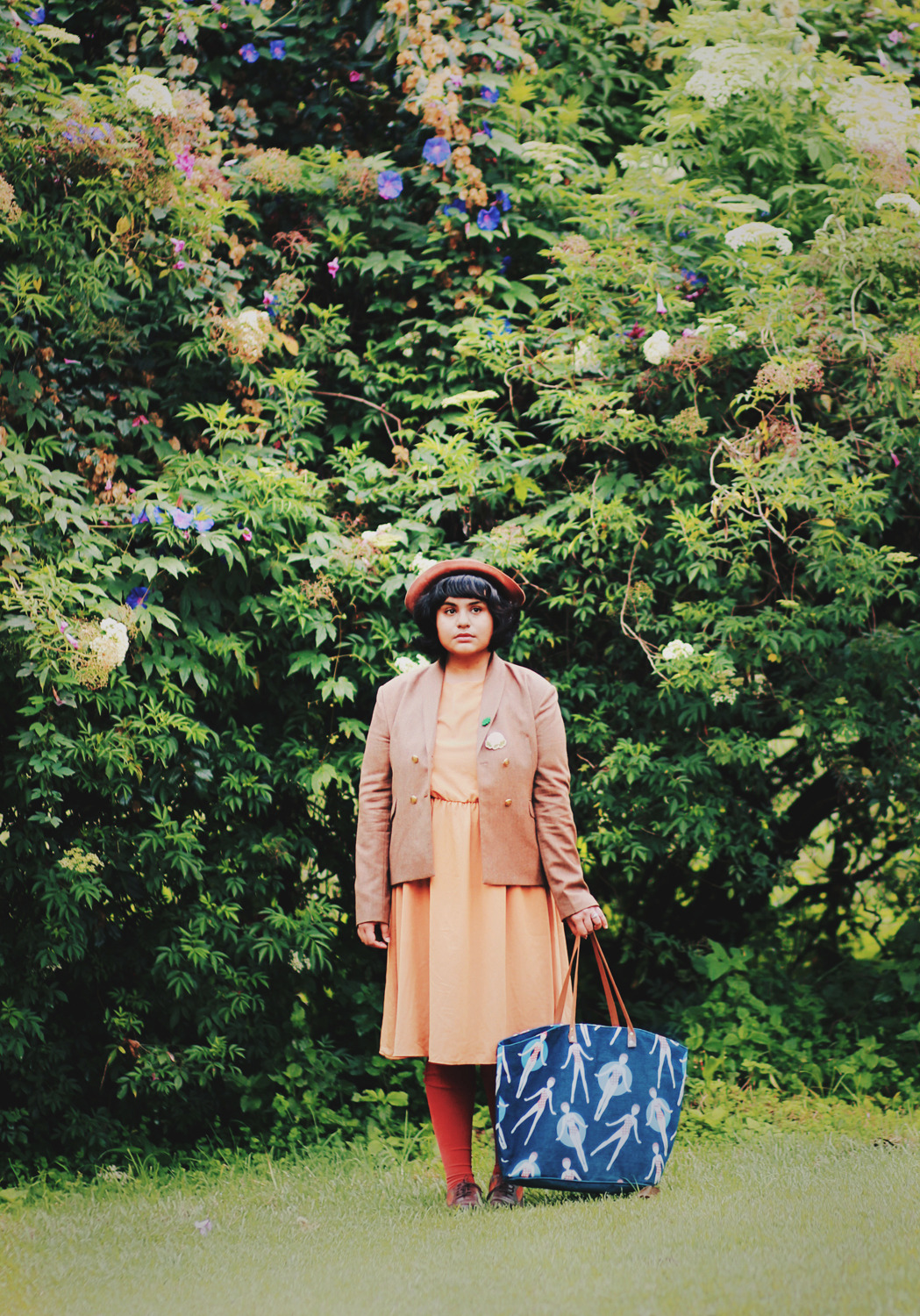 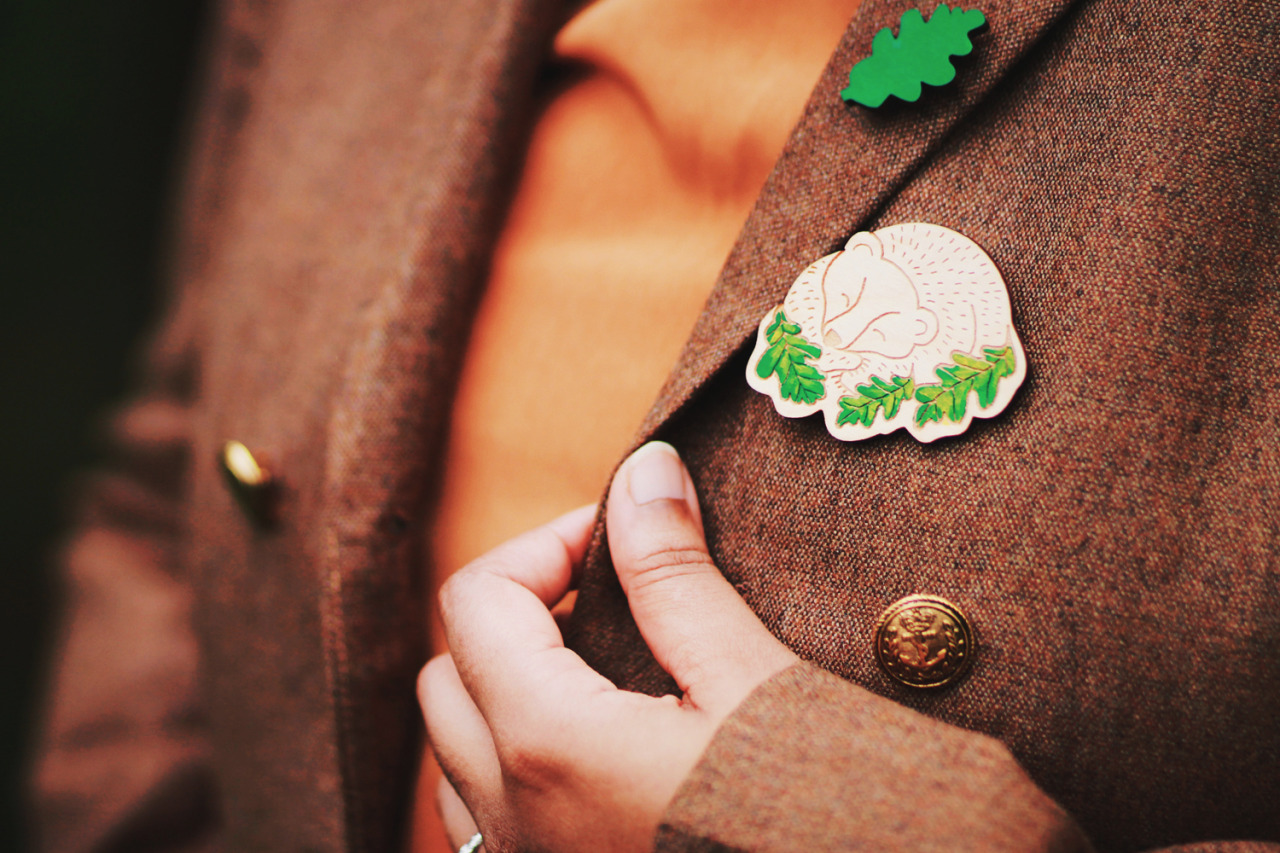 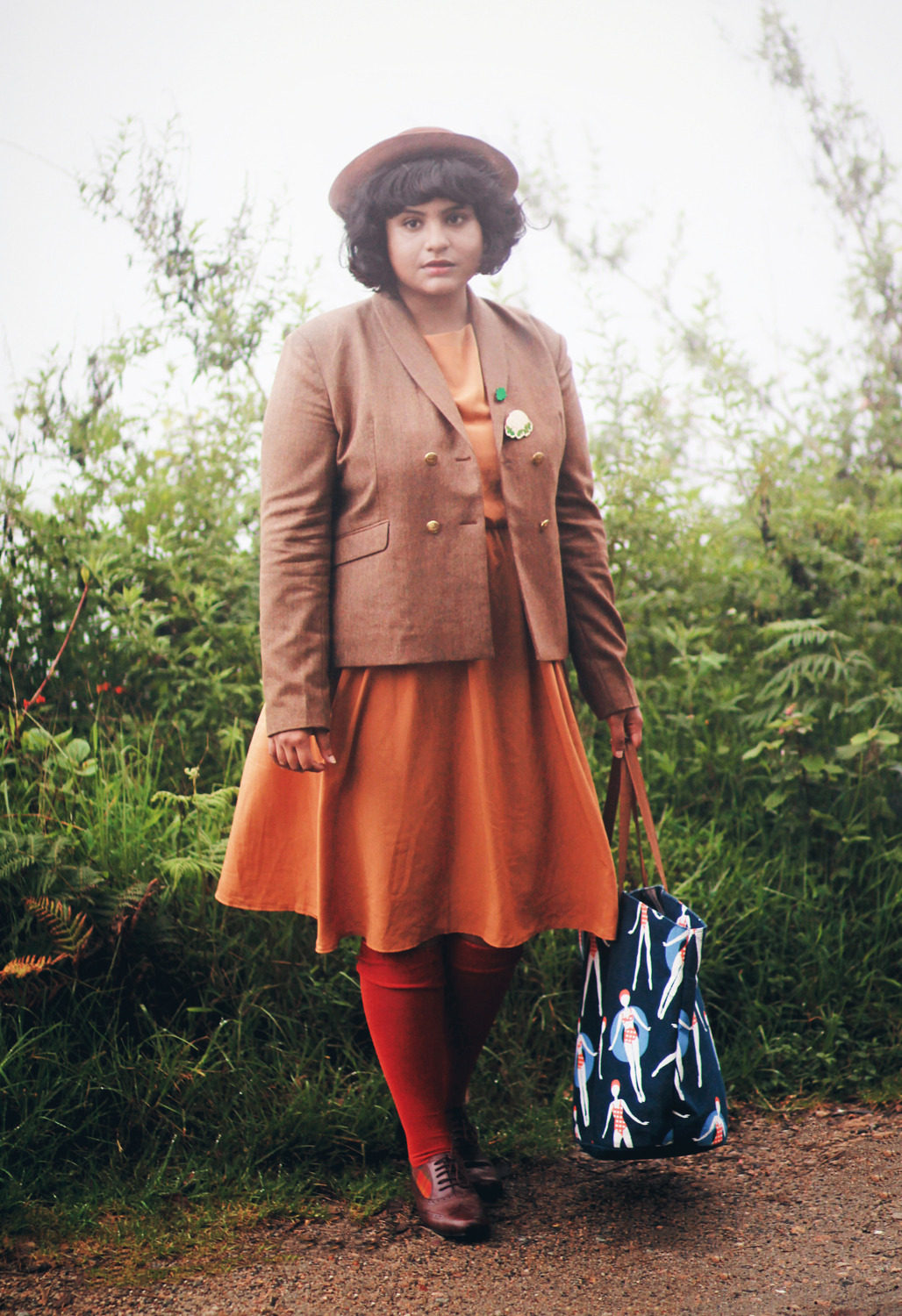 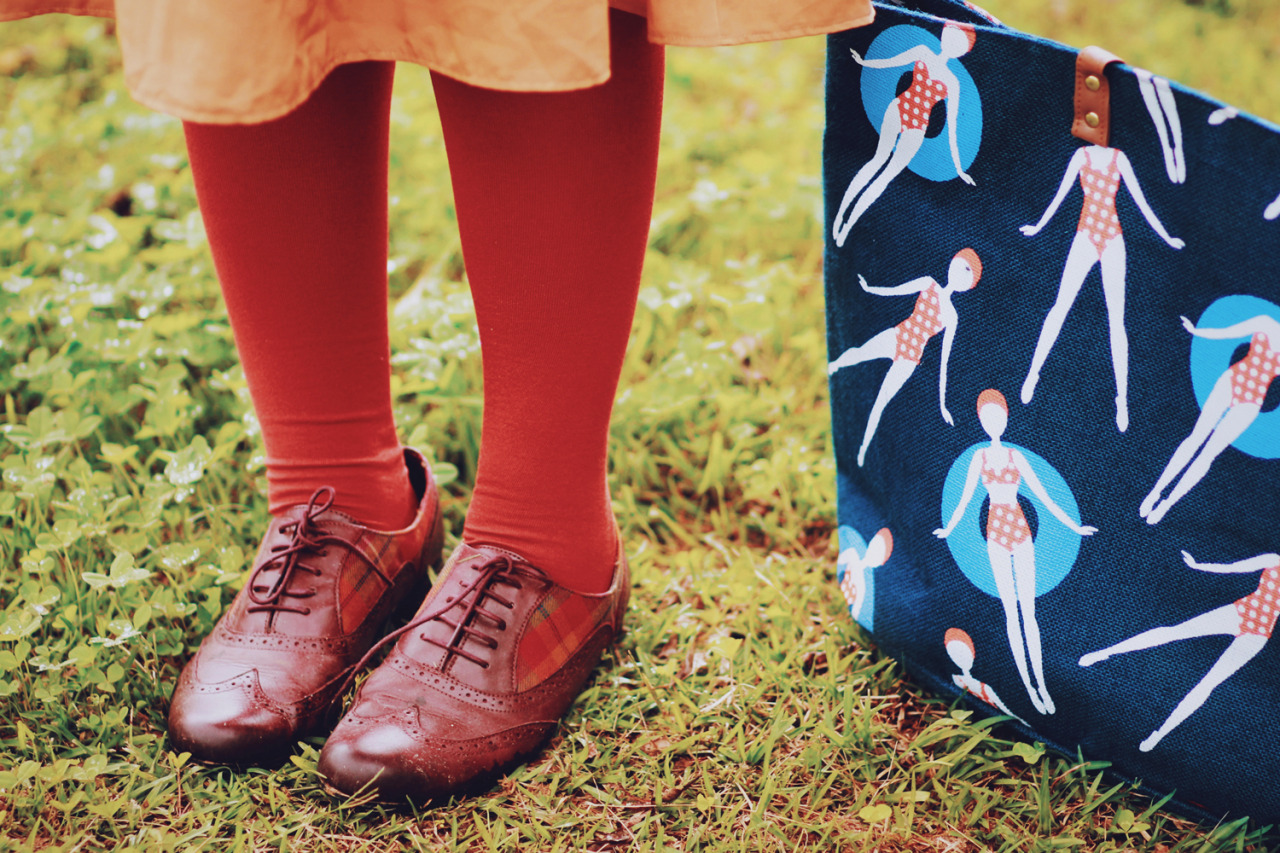