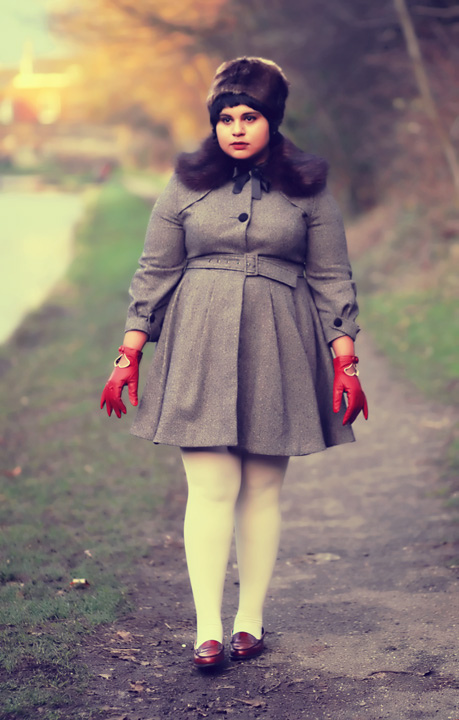 aaand the ducks are back! i am at macclesfield now and we were lucky enough to have a canal right next to the house and since i miss my watery locations, we decided to take some photos there. i have mentioned this coat on twitter before. it’s from topshop and was bought in a fit of madness. being aware that topshop goes only upto a 16 i haven’t passed its portals much since gaining a size, but a couple of weeks ago i found myself getting off the bus from uni right in front of the store and walking in. i saw this coat and instantly fell in love although even as i took it to the changing rooms i had no delusions that it would fit. but as i slid my arms in, i instantly felt doomed since _they slid right in! _and then a madness came upon me and minutes later i was at the counter forking over £98 to the girl there and no idea why i was doing so. still, i don’t regret it because it’s worth the price. it’s 100% wool for one and the cut is exquisite. it’s a bit tight around my body but that is to be expected. as long as i don’t have too many layers underneath it, it fits fine. 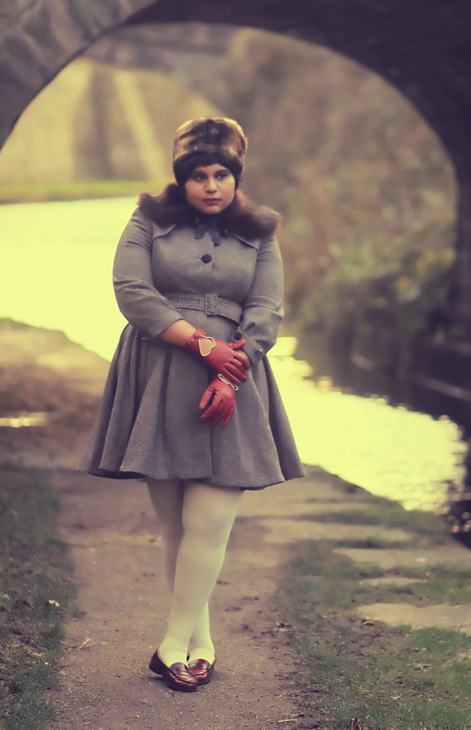 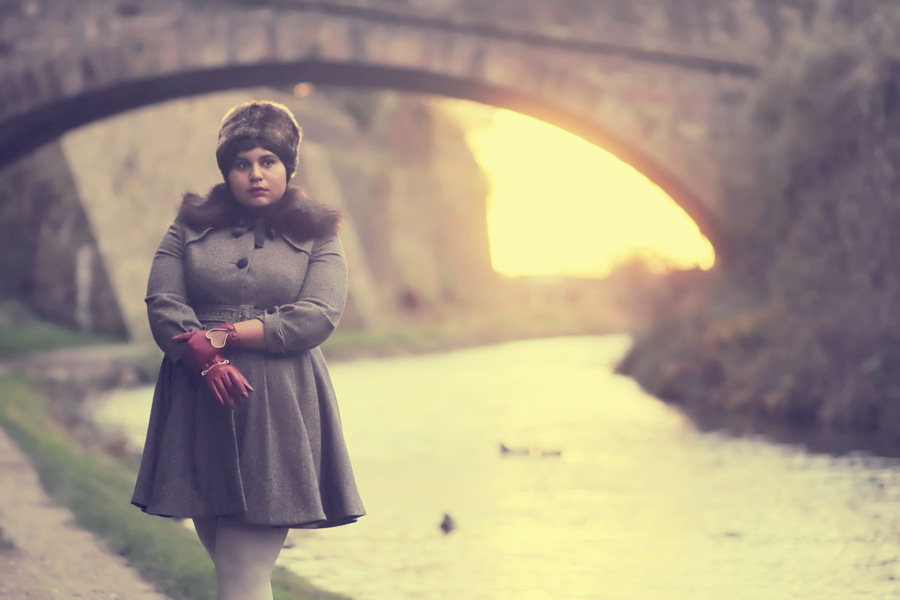 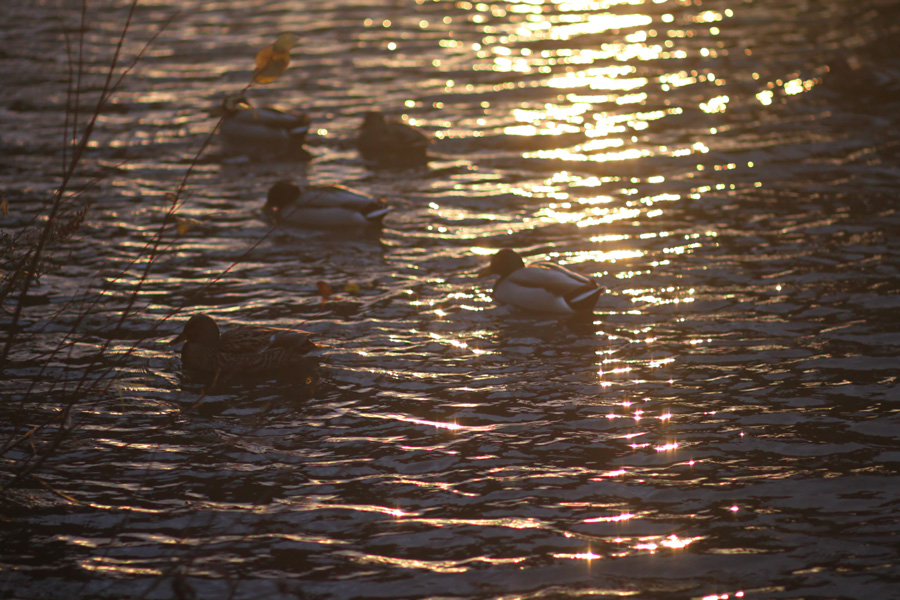 yay ducks on the blog again! 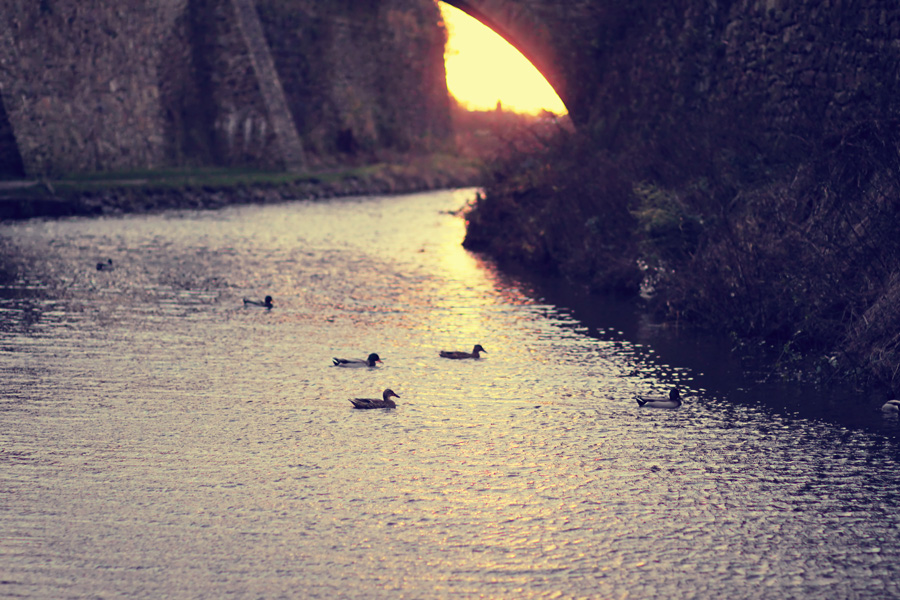 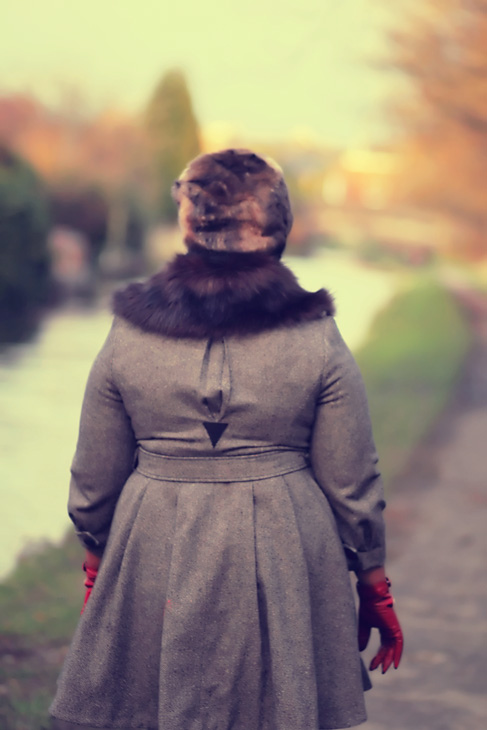 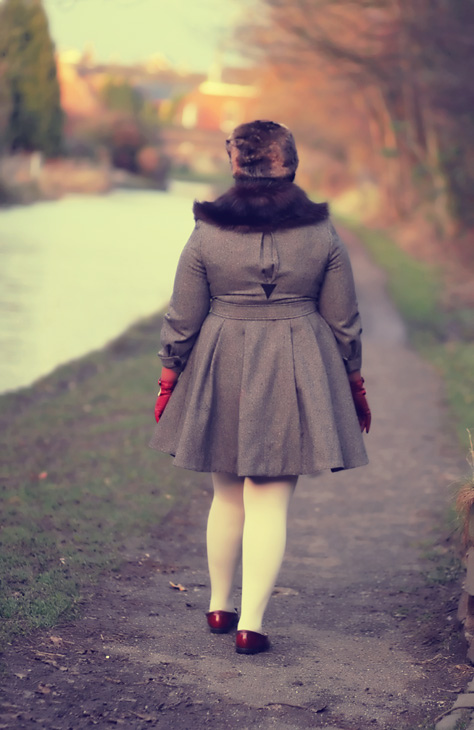 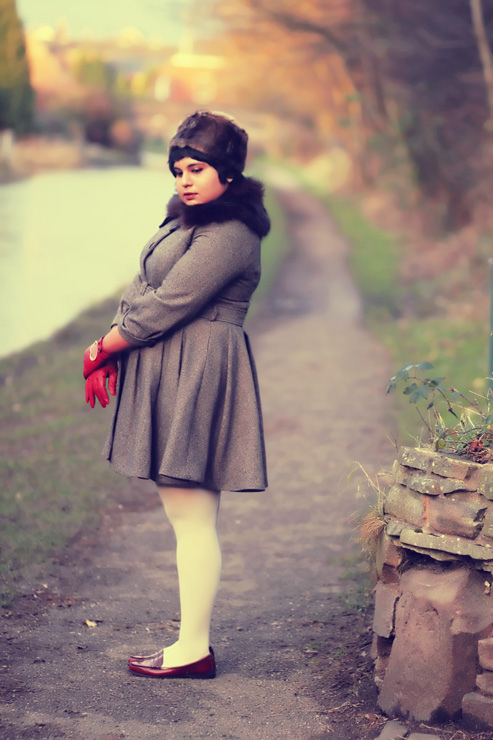 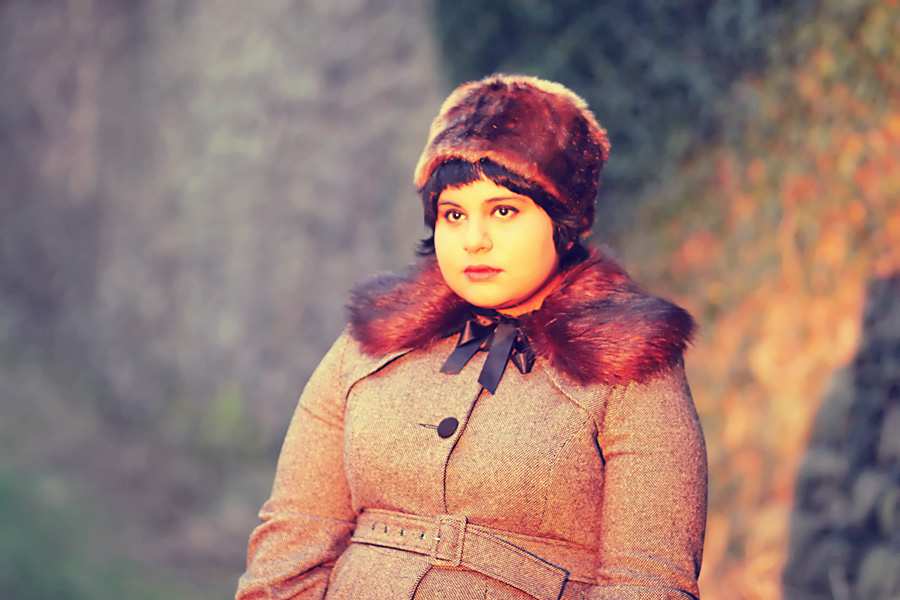 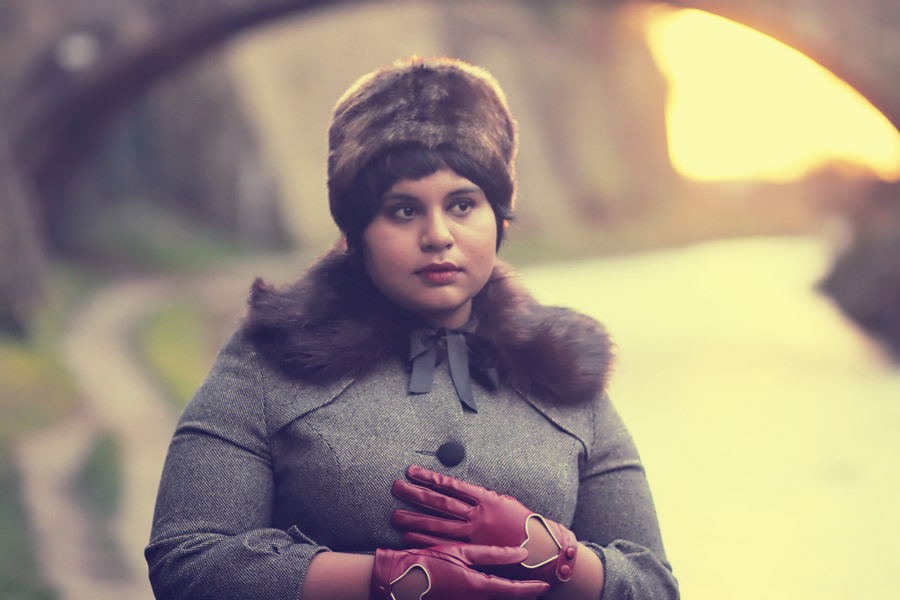 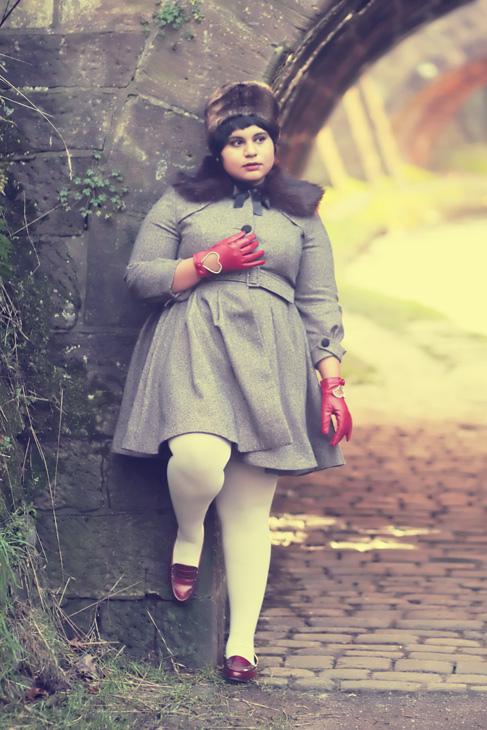 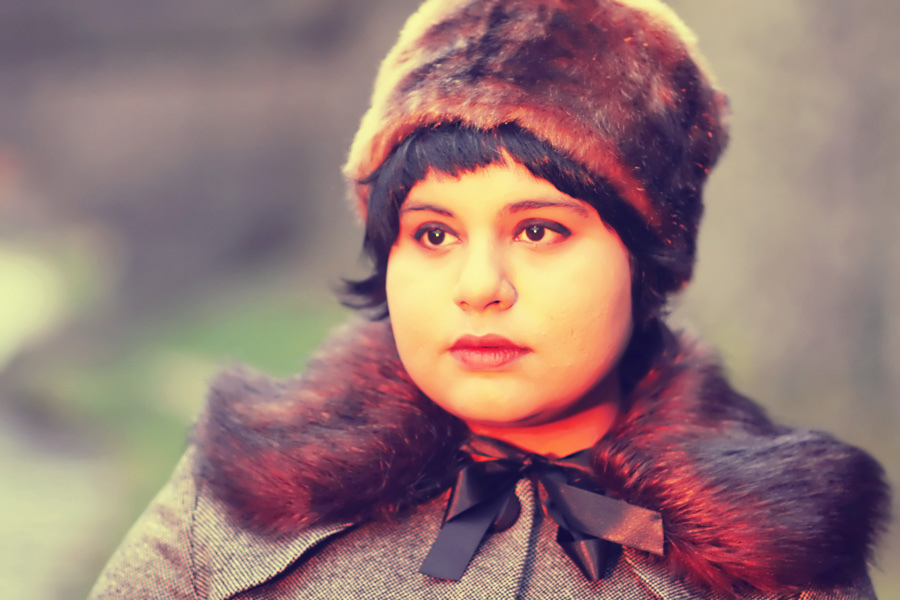